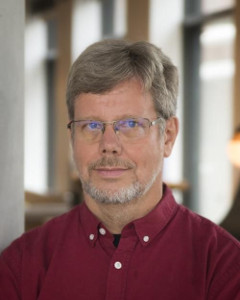 The Python programming language lies behind an enormous variety of software applications today, many of which affect our daily lives in ways both large and small. First released by its creator Guido van Rossum in 1991, Python has undergone continual improvement and has become a powerful yet flexible and easy-to-learn “Swiss Army knife” for programmers. Computer system administrators use it to solve daily problems quickly and developers can use it to build massive enterprise-scale websites. It is used in machine learning, banking, scientific computing, education, video games, math, physics, engineering, and for fast software prototyping by thousands of entities, including Autodesk, Google,Facebook, Microsoft, Dropbox, Alibaba, NASA, IBM, and hundreds of universities around the world. UC Berkeley and MIT are known to use it in their undergraduate programming courses.

Python is a widely used general-purpose, high-level programming language. Its design philosophy emphasizes code readability, and its syntax allows programmers to express concepts in fewer lines of code than would be possible in languages such as C++ or Java. The language provides constructs intended to enable clear programs on both a small and large scale.1

Python is an Object-Oriented Programming Language.

The Zen of Python