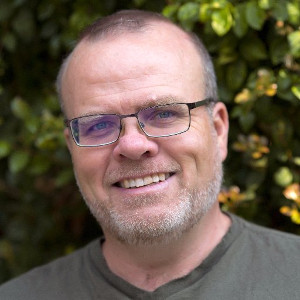 Rasmus Lerdorf (born 22 November 1968) is a Danish-Canadian programmer. He created the PHP scripting language, authoring the first two versions of the language and participated in the development of later versions led by a group of developers including Jim Winstead (who later created blo.gs), Stig Bakken, Shane Caraveo, Andi Gutmans, and Zeev Suraski. He continues to contribute to the project.

PHP, which stands for "PHP: Hypertext Preprocessor" is a widely-used Open Source general-purpose scripting language that is especially suited for web development and can be embedded into HTML. Its syntax draws upon C, Java, and Perl, and is easy to learn. The main goal of the language is to allow web developers to write dynamically generated web pages quickly, but you can do much more with PHP. 1

PHP is an Object-Oriented Programming Language.

Sebastian Bergman - How to get ready for PHP 7